Volkswagen are adding a new model to the Volkswagen Golf with the GTD variant which is expected to debut at the Geneva Motor Show. For now however, Volkswagen have kindly revealed the Mk7 Golf GTD with some new pictures. 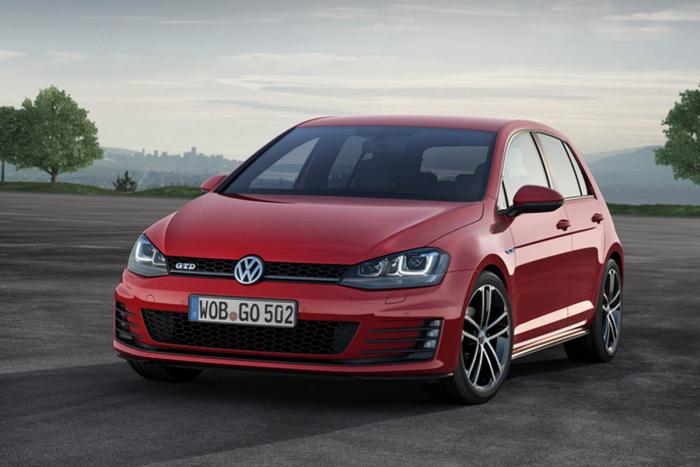 The Golf bonnet contains a 2.0-litre four-pot common rail diesel engine which can generate some serious power; 181 bhp to be exact, coupled with 289Ib-ft of torque. With such power, the Golf can reach an almighty speed of 143mph and it can do 0-62mph in 7.5 seconds. Despite these impressive stats however, the Golf GTD’s true value lies in its economy; VW are claiming the new model to be capable of 67.3mpg.

We are not sure about the pricing yet, though if they are telling the truth about the economy, you can expect low running costs, coupled with few servicing charges as the Golf has a good history with reliability. Not to mention the good residual values these cars have allowing a used golf to maintain a good percentage of its value over a 3 year period.