When making your decision on which BMW you are going to choose there are several factors that you need to take into account. 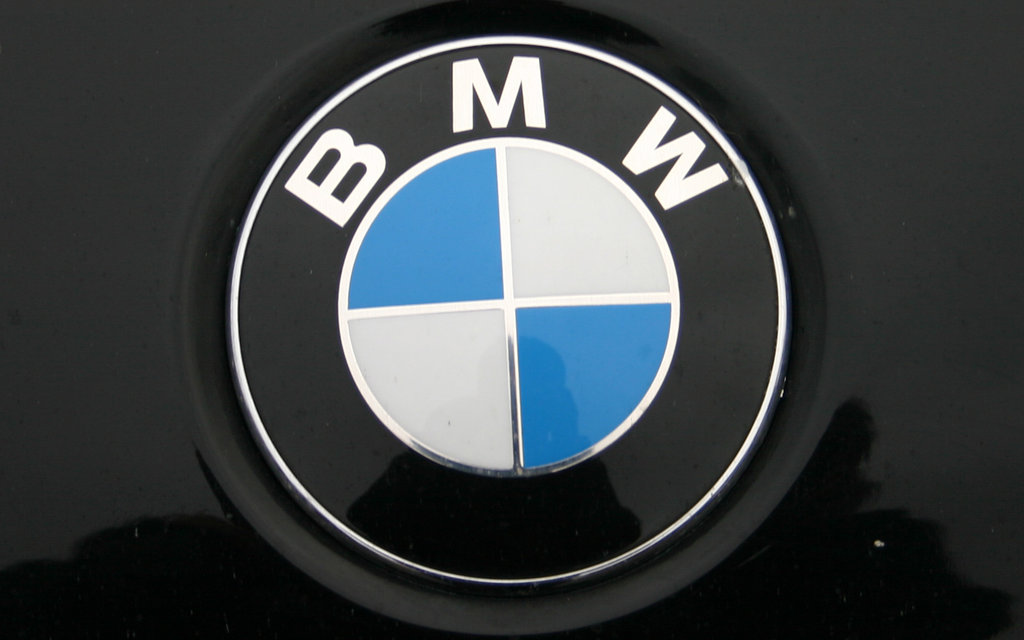 Big determining factors will be the cost, the equipment featured with each model, the performance of the model, the practicality, the reliability, the ride and handling, the safety and security of the car and the space available in the cabin. Below is some helpful details of a few of the BMW models you can find on the UK used car market.

Whether somebody loves or hates the BMW 1 Series one thing you can guarantee with the 1 Series is that you will be noticed. The car really stands out from the crowd and a prominent double grill makes the 1 Series instantly recognisable. The 1 Series is much more comfortable than the competition, the Audi A3 and the Mercedes-Benz A-Class. Each spec available under the 1 Series manages to provide impressive, rear-drive agility which creates the comfortable ride.

Although it is one of the newer BMW models you can already find a Second Hand BMW 2 Series available on the UK used car market. It has been designed to rival cars such as the Audi TT, the Toyota GT86 and the Volkswagen Scirocco and it certainly just as attractive as its rivals. The 2 Series shares the majority of its parts with the 1 Series so you should not worry about any new car niggles that you would usually have to take into account with a new car. You will have to take into account that because this model is fairly new the cost of a used model is still going to be pretty high, especially compared against BMW’s own 1 Series. It does handle brilliantly and the cabin is really high quality alongside some really efficient engine choices which can justify why they’re a bit pricey.

Another of the newer BMW models is the 4 Series. As with the 2 Series there is less opportunity to find a Used BMW 4 Series simply because they have only been available, from new, since early 2014 so it is unlikely buyers will be ready to sell their car just yet. BMW really have hit the nail on the head when it comes to the styling of the 4 Series. Rolling up to meet your friends in the coupe or the convertible will make a style statement in itself simply because, I believe, most coupes and convertibles make really great first impressions, even if it is a bit flashy.

If you are more interested in the sports cars that BMW have to offer then you will more than likely be looking at the Z-range models. The entry level model is the BMW Z1,

now this model is no longer in production so you will only be able to find a Used BMW Z1 as they are no longer available from new. One unique and notable part of the Z1 is that the doors do not swing open, they actually drop down into the sills. This is a pretty rare car to find on the UK used car market as it wasn’t an official UK import, and only just over 8,000 were built, however a fair few of them have been shipped in by keen buyers. Despite being over two decades old the Z1 is a sweet handler but you may find it a little expensive for what it is.

The BMW Z3 is another of the Z-range models that has been discontinued. Despite this model being discontinued it is a compact, good-looking two-seater that has managed to maintain a credible re-sale value. So when you’re looking at a Second Hand BMW Z3 keep this in mind otherwise you may be expecting to find one cheaper than you are actually able to. I would definitely suggest to give the car a test drive before making any purchase because the handling is pretty average and doesn’t match upto some of its similar rivals like the Mazda MX-5, so you will just need to check that you can cope with the handling.

The only Z-range model that is still in production is the BMW Z4. The reason this model is still in production is because the Z4 looks fantastic, has a cabin that simply oozes style, is great to drive, has strong engines available and provides capable handling with a supple ride. When looking for your Used BMW Z4 assess whether you’ll be using and filling the boot space regularly because if that is the case then this model may not be suitable for you due to its limited boot space, especially when the roof is down.

Moving away from the sports cars and onto the larger SUV models, the entry level model of the X-range is the BMW X1. The X1 is a refined cruiser crossover enabling you to keep your costs down when it comes to fuel and the CO2 emissions are low, especially for a car this size. The X1 isn’t hugely practical and the interior doesn’t reach the expectations we relate with a BMW model. BMW have managed to reach their goal of creating a small SUV that can still be considered a premium model however I do think the likes of the Audi Q3 and VW Tiguan are a little further advanced in appealing to their target market and satisfying their target market’s needs.

One of the biggest SUV’s BMW have to offer is the BMW X5 which is surprising agile for the sheer size of the car. BMW offer a wide range of engines to choose from, all of which provide you with a strong performance whilst also retaining an equally impressive fuel economy. When searching for your Second Hand BMW X5, as I do with every used car, I would suggest you have a test drive of the car before you hand over any money. The refinement of the BMW X5 is an area BMW could improve on because there is a lot of road noise on motorways so if you cannot cope with the noise then maybe have a look at the other alternatives such as the Mercedes-Benz AMG ML or the Porsche Cayenne Turbo.